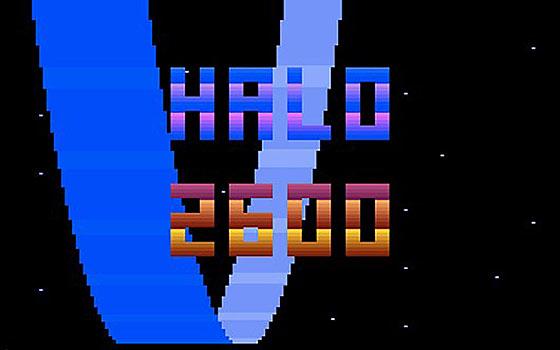 In 1969, Pam Green became a teen pop star. This is just the beginning of an incredible journey.

DENVER. History has a way of infecting us, especially if you check out the 9NEWS movie archives to look back in time.

9NEWS reporter Noel Brennan began to wonder what he might find in a forgotten reel of 16mm film, hidden under layers of dust and unseen for decades.

One of the most interesting finds among the dusty films is a film reel dated July 21, 1969, just after the moon landing.

"And I was excited to see what all the fuss was about," Brennan said.

Looking for something old can definitely reveal something new. While watching old movies, Brennan began to wonder who the woman in the movie was and what she was doing at the time.

"Who is this woman?" Brennan asks, flipping through old tapes when she discovers a passionate moment, and it's not a man landing on the moon, but a young woman at an airport.

A young woman exits the plane after getting off at the Denver airport.

"Lots of hugs," Brennan said. "The crowd is waiting for him."

Who? This mysterious woman.

Brennan took to Twitter and began posting to solve the mystery of this 9NEWS story.

The Twitterverse reports that 15-year-old Pam Green is an athletic star who competes on the world stage at Denver Manual High School.

At 18, Green became the first woman from Denver to make the Olympic team. In 1972 he ran 200 meters at the Munich Olympics.

53 years later, on this day at the Stapleton airport, Brennan contacted a man named Deneen Green and was able to tell him everything he needed to know about Pam.

Brennan ended up contacting Deneen via Zoom. He has a recording where Pam can be seen on the screen.

“Okay, I'm sharing my screen. Did you see the picture? I ask.

"Yes, I saw the photo," Denin said. He was immediately transported back in time. "Wow, welcome."

“There will always be stories about who you were, you know, years ago. Everybody does it,” Denin said.

Brennan asked him what he was thinking when he saw the woman arrive at the airport.

“Ah, how naive, ha ha,” Denin said. He knows his 15 years in front of the camera better than anyone. "You know, even then, at such a young age, I knew that I was a different gender."

Denin became a human about ten years ago. “It's more like turning a book into another chapter than you can really do. It was more like starting a new life all over again.”

He set records at the Manual and at Colorado State University, where he was inducted into the Track and Field Hall of Fame.

“When I came back for the 72 Olympics, they gave me a month as Pam Green month, haha, in Denver,” she said. "Really cool, pretty cool, yeah."

Really cool, and a bit big for teenagers. "It's totally like that, but I love it because I do what I like."

This moment at the airport marked the beginning of a career.

"I have a trainer, Mr. Durst," Dan said while watching the movie. The athlete was coming home from the treadmill in Europe.

“Oh, I'm surprised he's still standing. It was a long drive back to Denver from Europe,” Denin recalls, “that 15-year-old boy at the airport really was a stepping stone for me in my direction.”

Years later, Dan wants to share who he is today.

"The book is called The Experience of Trance Presence," he said. "This is an awakening of who you really are."

Deneen shares many personal experiences in the book and says readers will be intrigued.

He hopes that others will learn from his story.

“Amazing things can happen in your life. You just have to keep going through the ups and downs, pick yourself up when you stumble and, you know, keep an eye on the finish line,” Deneen shared.

A life lesson that happened on an old 16mm film.

“We were looking for old stories and trying to go back to the old stories, but we found new stories,” says Brennan. "And I think that's the best part."