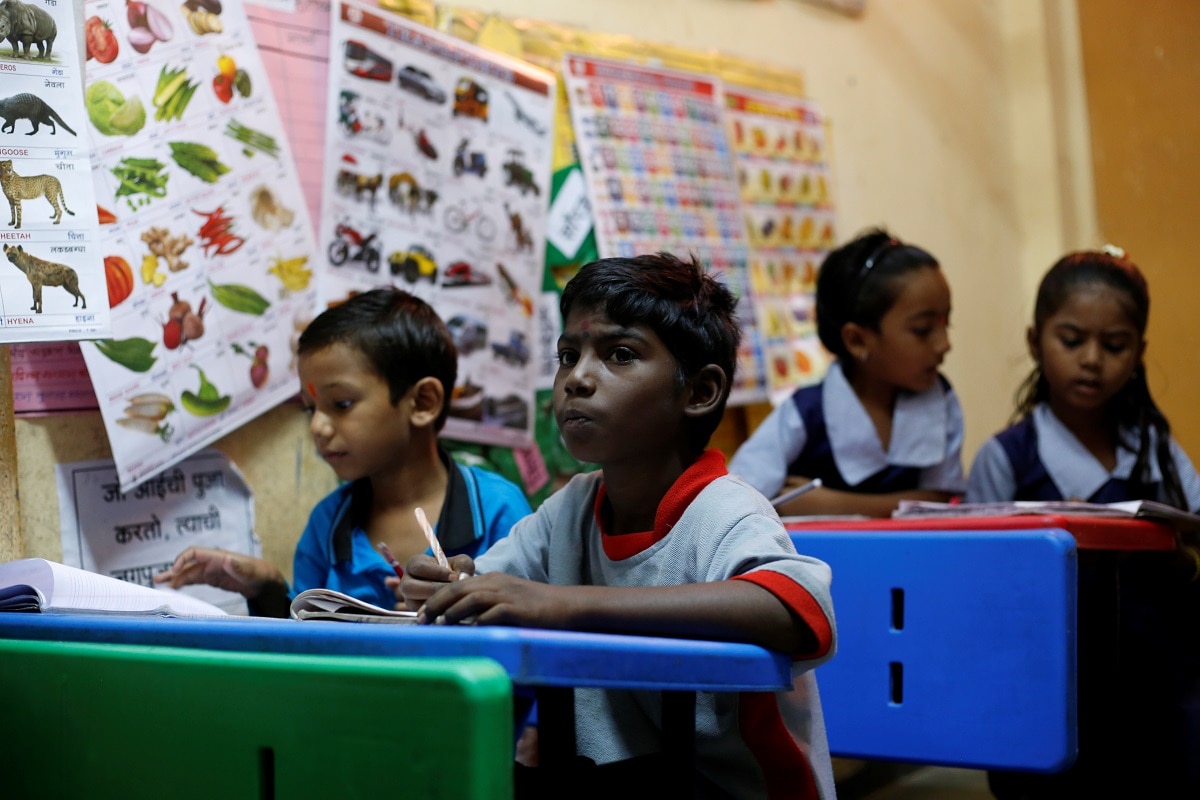 It is difficult to answer the question meaningfully unless we have a brief description of the purpose of the school. When schools have twice as many K-12 boys diagnosed with communication disorders as girls the same age, we're doing great.

If they have to deport more than twice as many boys and girls, then we're on the right track. If success means that after nine years in our education system, 15- to 19-year-old boys are three times more likely to commit suicide than their peers, then America wins the education game.

Unfortunately, these examples are very real in reality and reveal profound cultural flaws in parenting. Schools are not only responsible, they play an important role. Despite the schools' apparent failures, many are committed to defending these disastrous results and the teaching methods used

These and many other similar statistics come from the American Enterprise Institute's annual report for every 100 girls. It paints a bleak picture of poor educational outcomes for young people and worse existential consequences – such as imprisonment, murder and suicide.

Note Richard F. Reeves recently reported on the surprising failure of the Kalamazoo Promise scholarship program, which covers state tuition for local K-12 students. She cites a recent scholarship evaluation that found that women in the program "earned a lot" while "men earned nothing." And that's despite the vast resources available to improve men's outcomes. It seems that spending money doesn't solve the problem.

Boys are growing up in a culture that forces them to believe that they are not male or that being male is wrong and they should apologize for it. Gender escapism, which attempts to deny that genders have an essential nature, is the current cultural/political fad and the last thing young people need. While we recognize that boys have temperaments, most of our schools are designed to either overtly or implicitly exclude some part of it.

For example, parts of male nature valued for protection and defense are alienated in sport, while boys' inner strength and intensity are often snuffed out in the hyperactive abstraction of the gym.

While I recognize that we are not living in a utopia, I recognize that we stand little chance of eliminating dysfunction in its various forms. But the huge imbalance between girls and boys, particularly in existential areas like incarceration, homicide and suicide, seems like something we can fix, and schools need to help.

Let's come out and agree that at least education will help boys and girls live peaceful and free lives. Of course, this means that students need to have an idea of ​​what the world is like, and more importantly, what people are and how to be good.

Boys will be men when they grow up. In this sense, raising a boy is a preparation for manhood. Above all, education should make him a good person. One should beware of scholars who do not seriously back this up or take a politically meaningful position by claiming that masculinity does not exist, and if it does, then it is wrong.

A good upbringing of a child should seek to teach him what a good person is and what habits are necessary to become one. Strength, independence, loyalty, responsibility, and compassion are qualities of good people that teachers should appeal to in three ways: by modeling children's behavior; Study these qualities in history and literature; Let children experience in their own lives.

Female teachers are best at encouraging boys to be good, but male teachers or coaches play an invaluable role in modeling male behavior.

We will never solve this male education crisis by sticking to one of our favorite slogans: on the one hand, pretend there is no problem; On the other hand, recognizing the problem and trying to solve it by allocating more resources and doubling what we are already doing.

Patrick B. Wallen is a co-founder of St. Martin's Academy, owner of Eliade Athletics and Ad Astra Coffee Roasters, and Vice President of Hillsdale College in Michigan. This column was written for the Dallas Morning News.

We look forward to your thoughts in your letters to the editor. View the instructions and send your message here .

2 thoughts on “Are Our Educational Institutions Failing Boys?”