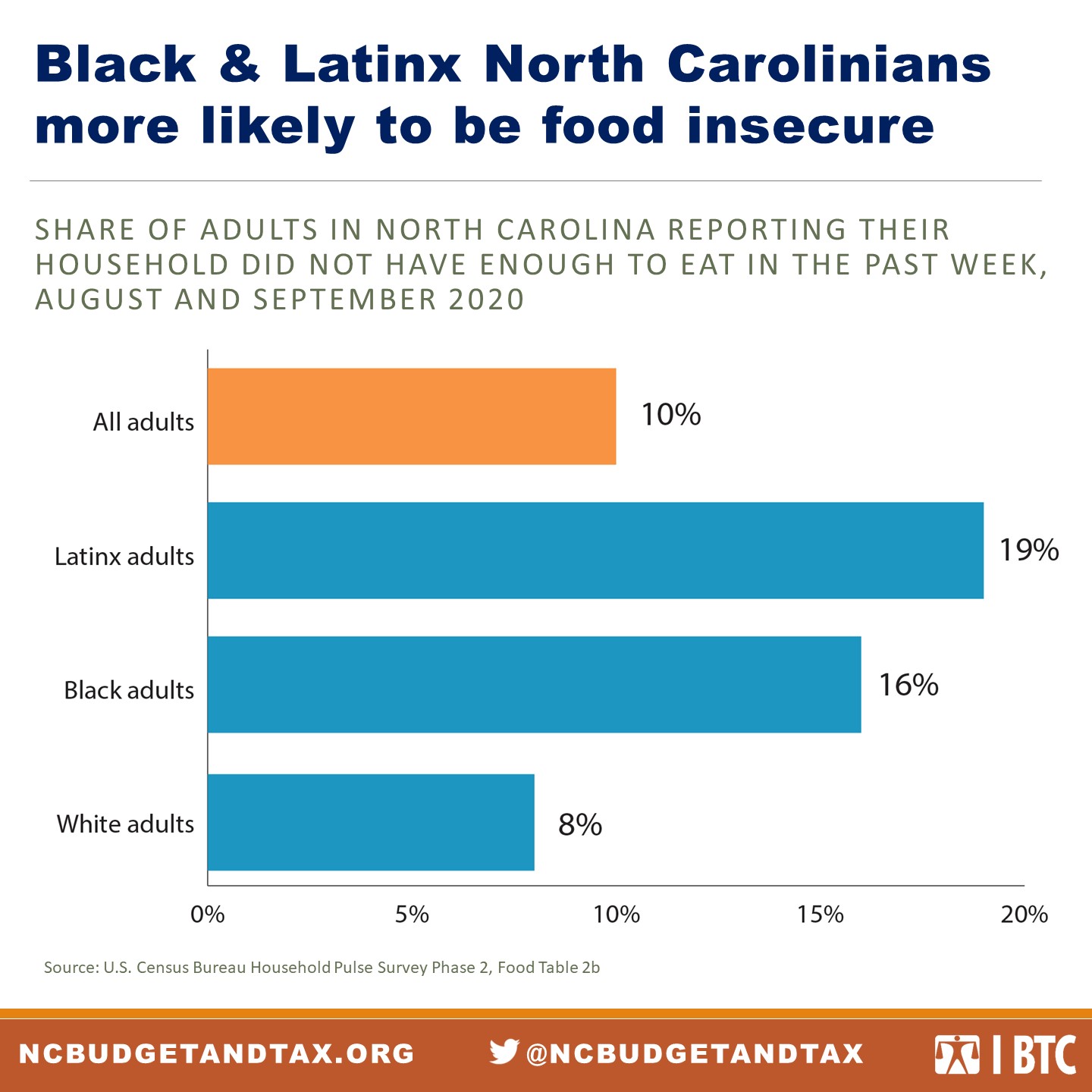 The education sector needs targeted funding and additional efforts to improve well-being, according to a charity that found that three-quarters of employees are stressed and two-thirds of executives are considering leaving the sector.

According to Education Support, around 59% of all education workers surveyed were considering dropping out in their final year of school due to stress on their mental health.

The number of executives alone was 67%, the organization found.

According to the survey, more than half (55%) of employees who were considering leaving were actively trying to change or leave their current job.

The Education Support Service reported that more than two-thirds (68%) of employees considering leaving cited workload as the primary reason for leaving.

The majority of employees (75%) who took part in this year's Teacher Wellbeing Index, run by the charity in partnership with YouGov, said they were stressed.

An even higher percentage (78%) reported experiencing mental health symptoms as a result of their work.

Scores between 41 and 45 should be considered a high risk of having a mental disorder, while scores below 40 suggest a person is at risk of major depression, the organization says.

Scores were lower, indicating lower levels of well-being, among younger employees and those with fewer years in the job.

Of any region in the UK, employees in Northern Ireland had the highest wellbeing score at 45.96, although this has fallen to 47.26 in 2021.

North West England had the lowest score this year at 42.54.

The charity's report states: "We need ambitious, fully funded initiatives to address the systemic causes of stress and poor mental health in education, including funding, increased workload, status and autonomy of the profession."

He also called for targeted funding to address "key stressors," which he identified as workload and work-life balance; ensure that the Ministry of Education passes the social policy test set out in the Social Insurance Regulation; Improvements to meet employee welfare requirements.

He said. “The Prime Minister has made her commitment to the growth and skills agenda clear, but the reality of the teacher crisis is not going away.

“No one set out to create this situation, but this chronic, ingrained dynamic around workload, stress and mental health will constrain our national aspirations for a generation. We are witnessing a slow erosion of the workforce.

“While this data is difficult to read for anyone involved in improving the system, the simple fact is we are failing.

“Our children and young people earn much more than we do. It's time to invest in the workforce and address the well-documented key stressors in the system.

Geoff Barton, Secretary General of the Association of School and College Leaders (ASCL), said: “The results of this study show that the profession is in crisis due to under-funding by government and over-regulation.

“This situation is forcing teachers, managers and support staff to do more work with fewer resources, which has a huge negative impact on well-being and makes it harder to hire and retain staff. The state should invest more in teaching staff and improve working conditions. This is key to the quality of education that can be given to children. »

Around 3,082 managers, teachers and support staff were surveyed online in June and July of this year.

A spokeswoman for the Department of Education said they were "incredibly grateful for the continued efforts by teachers and school leaders to support students".

The spokeswoman said they support the mental health and well-being of staff through a mentoring program and training for mental health leaders in each school, and reiterated the additional funding for education announced in the fall statement.

They added, "We also created the Teacher Wellbeing Charter, which is committed to reducing teacher overwork, supporting flexible working and increasing access to wellbeing resources."

Climate risks for the US financial system. immediate and decisive action is required