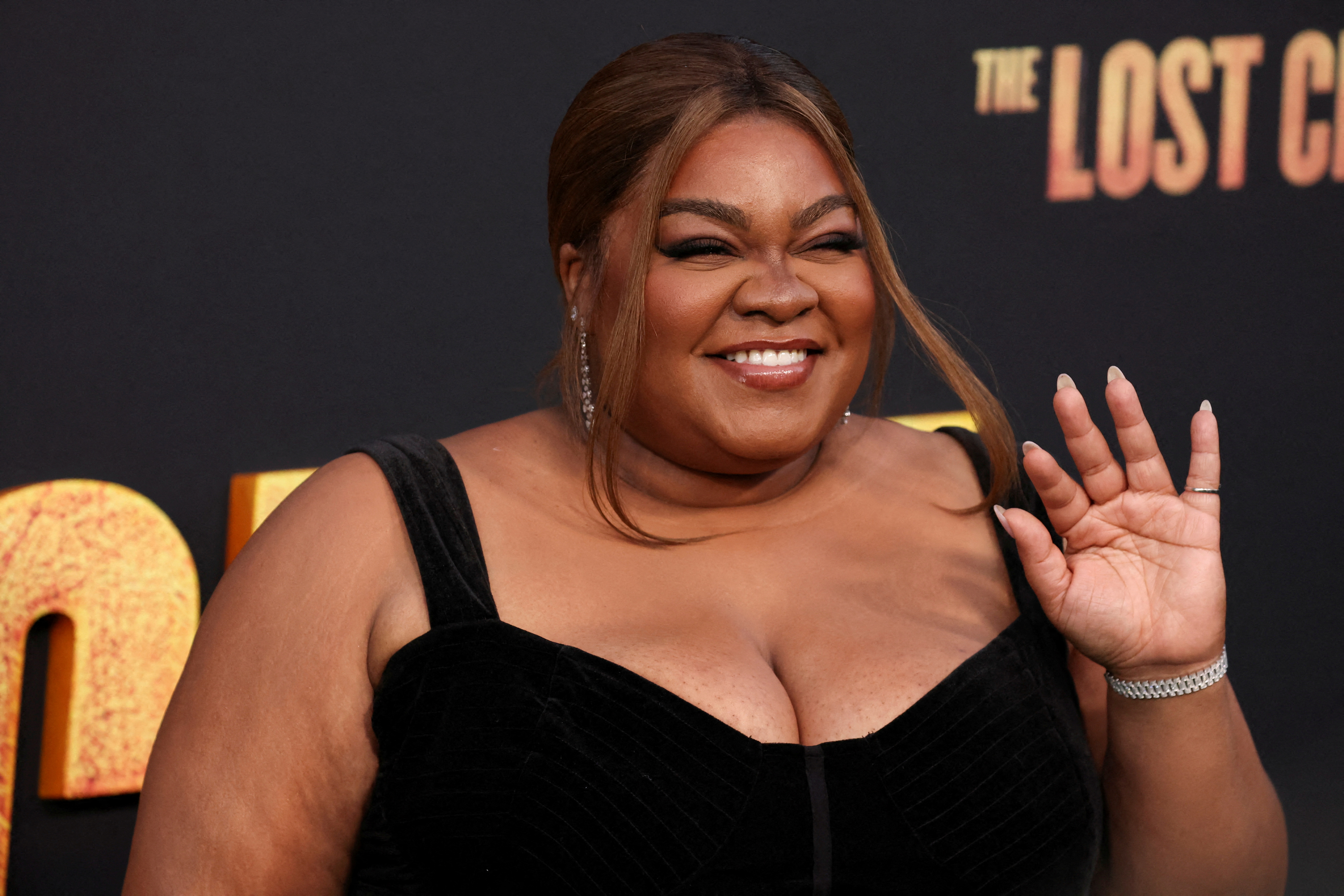 STURGIS – The Sturgis-Young Center for the Arts was nearly full Friday night.

The occasion was the premiere of "Journey on the 11th," written and directed by Mike and Bonnie Morter. It was an evening celebrating Sturgis' past and honoring veterans.

The film is the sixth in Mike's Windows into Our Past series, which explores the history of Sturgis. "Journey to the 11th" tells the story of the 11th Regiment of Michigan Volunteer Infantry . Their story spans three years and more than 3,000 kilometers.

They gathered at Camp Tilden in White Pigeon. From there by train to Indianapolis and Kentucky. After a week at Louisville, the regiment marched 38 miles to Bardstown to join forces for the final wave of the battle. Stone River, Chickamauga and Missionary Ridge were the main battles along the way.

"The movie you're about to see is the best movie I've ever made," Mike told the audience. “And I made a lot of them. How can I say that so confident and brave? Here's how. Why didn't I make a movie? Mike Mort did not make 11 trips. "Journey on the 11th" directed by Mike and Bonnie Mort. There is a big difference."

What does Bonnie bring to the table? Mike said he claimed it was all true.

– Seriously? Michael is having fun.

Boni also wanted the story to be told through the words of the soldiers. The couple collected a large stack of newspapers from the 1860s. He used to read books, letters, magazines etc.

"His meticulous research allowed us to create a story told through the words of those who made the journey," said Mike.

Bonnie and Mike also went on tour during filming.

"It was an amazing moment," Morty said. "It gave us a real emotional connection to the story."

"I think we succeeded," he said.

The evening also featured the Sturgis Symphony Orchestra. Director Scott Davidson said this year marks the symphony's 25th anniversary. He explained different parts of the display and put them in the context of what they looked like during the Civil War. Songs include "Down in the River," "Shenandoah," "Amazing Grace," and "Battle Hymn of the Republic."

Other features of the premiere include the presentation of the colors of the Union of Sons of Civil War Veterans and St. Petersburg. Courtesy of Joseph Stoney Sammy County Office of the Spokesman. Eric Faust, Civil War author of Striking Courage and the 11th Michigan Volunteer Infantry, traveled from California to share a few words with the group. Two short films were also screened: Mike Mort's General Stoughton and Hype Brand Management's Veteran Services.

The evening is presented by the Sturgis Historical Society and sponsored by the Sturgis Community Foundation, the City of Sturgis and the Newell A. And made possible by Journey 11 in partnership with the Grace A. Franks Foundation.

This article originally appeared in Sturgis Magazine; "Journey to the 11th" opens at the Sturges-Young Center for the Arts

Taylor Swift is a romantic