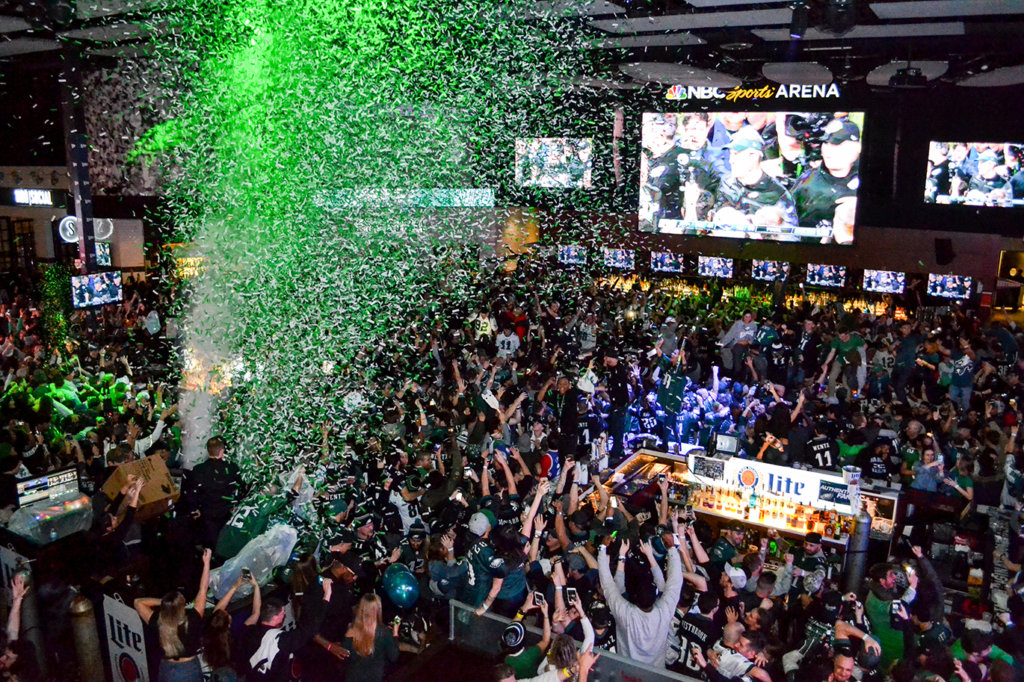 December 4th – ANDERSON – Nathan Brandt and Andy Davis started their own blacksmith business and shared a passion for crafting and creating things.

In a 600-square-foot warehouse in Brandt's backyard, the two experimented with different parts and welding processes to build the hydraulic C-frame forging machine. From this first machine, they developed another press, of which they sold 10 in the first year. the business

As word of their product spread among the smiths, demand quickly grew.

"The next year we sold 100 machines," says Brandt. "We build everything ourselves, and we grow and evolve and try to innovate what we find."

As the company that would later become Coal Iron Mill grew, Brandt and Davis quickly relocated to a 43,000 square foot warehouse just north of downtown Anderson. In doing so, they find further sources of inspiration and pass their craft on to others.

"It's becoming increasingly important for more people to dare to teach themselves how to cook and build," says Brandt. "We want to teach them creativity, self-expression and self-understanding."

Davis died of brain cancer last December, leaving Brandt and about 18 employees to continue the business and fulfill his desire to continue to educate and pass on his craft to others.

The first tribute to that heritage came over the weekend when Coal Ironworks hosted the Andy Davis Hammer-In, a two-day series of metalworking demonstrations and workshops. The event included a ribbon-cutting ceremony to officially open the education center, which will provide specialized training for the country's leading blacksmiths.

"It's just an amazing source of positive energy," said Levi Rinker, Anderson's economic development specialist in the city. “It all started with two people from the community who needed an idea and a space. These people have grown from a small dream to almost 20 employees.

The center partners with Anderson Community Schools' D26 Career Center and offers interns the opportunity to gain experience in the world of manufacturing with a focus on trade schools or other career options.

Brandt said the new learning center could provide an opportunity to expand that partnership, but he also hopes to gauge the response of the region's business community.

"I think revitalizing our community with a point of entry, especially for young people, is an integral part of our long-term vision," he explained. "We want to make sure we provide a place for experimentation and expression where they can come and see what they are capable of."

The current plan is to offer six classes in 2023 before the curriculum is evaluated and changed. Finally, the certification of vocational schools and other specialist programs can also be part of what the center offers.

"To be honest, we didn't think much of it," said Evan Williamson, Coal Ironworks' director of marketing.

"(With this facility) we hope to stimulate interest in art, especially among children. [Blacksmithing] is a dying art, it's a dying community and we're trying to revive it and develop it as much as we can."