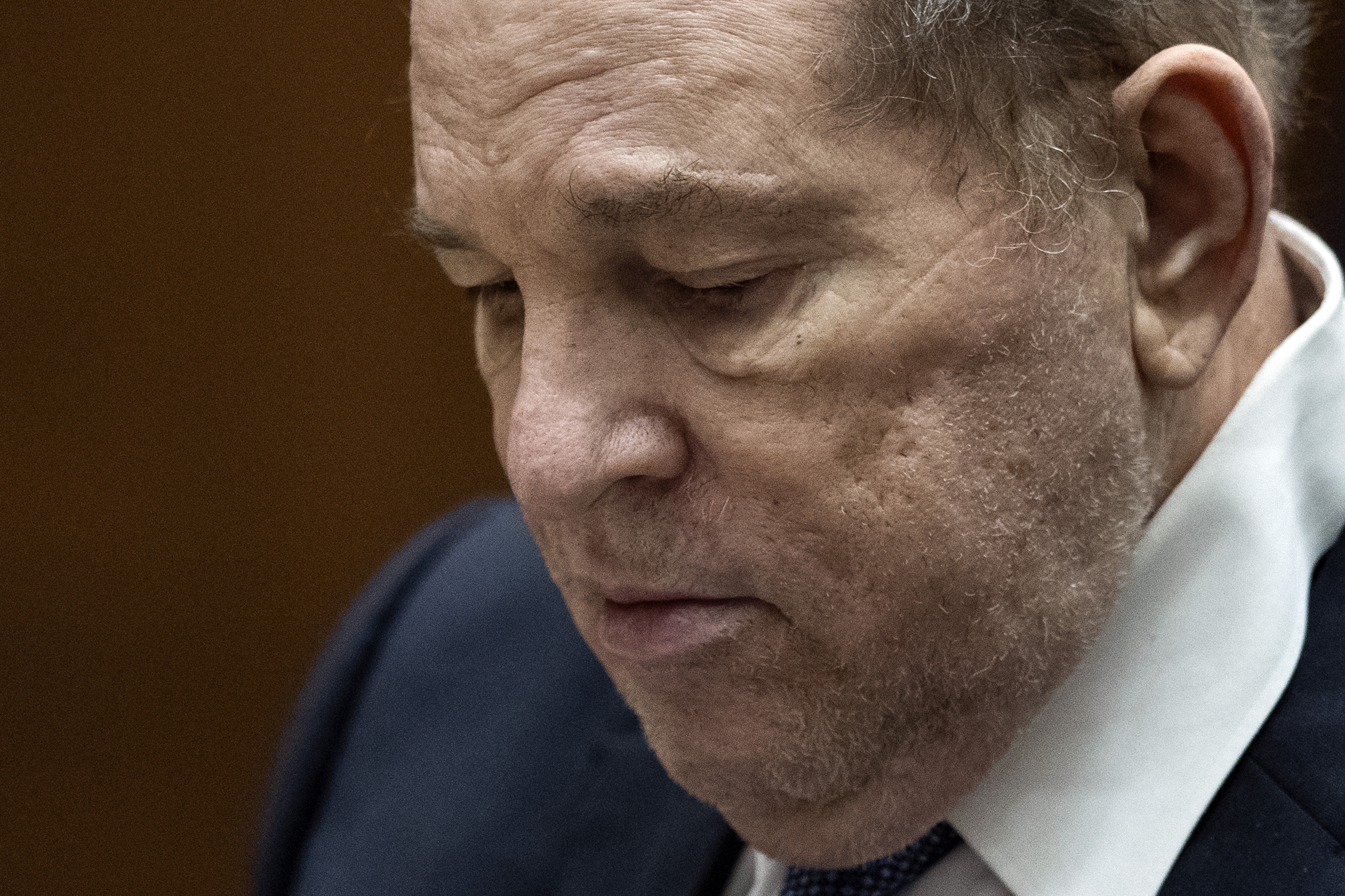 LISBON – The Court of Appeal for the Seventh Circuit upheld the assault convictions of former Liverpool East director of security Brian Allen and his brother Daniel Allen in an assault case.

A three-judge appeals court handed down its ruling on Thursday, finding no basis for the four charges brought by the two brothers in their appeal.

The 10-day sentence was suspended pending appeal, but now that the appeal has been dismissed, the case has been transferred to D.C. Municipal Court to serve the January sentence handed down by Liverpool East Municipal Court.

East Liverpool judge Mark Frost sentenced Daniel H. Allen III, 55, and Brian S. Allen, 48, to 90 days in prison with an 80-day suspension and a fine of £250 each. the related costs of the case, as well as a separation order after a jury found him guilty of assault. The third brother, David Allen, was removed from his post.

The allegations stem from a February 2021 incident in which Dillon Allen's nephew was assaulted. Dillon, Gale Allen's father, and Gale Allen, his brother, argue over possession of hunting arrows and deer heads. David Daniel and Brian both have just passed away. A family feud led to a fight on Garfield Street outside the home of the Allen brothers' parents, Linda and Daniel Allen Jr.

In their appeals, Daniel H. Allen III and Brian S. Allen argued that their rights to a speedy trial and free consultation were violated and that their convictions were based on insufficient evidence and despite the weight of the evidence.

The Court of Appeal rejected the doubtful argument and concluded that the summary judgment argument was dismissed at the level of appeal without a motion to dismiss the grounds for summary judgment. The lawyer's denial of the absence of a conflict was also unfounded, since the court raised this issue at the hearing. Brian Allen said he wants to merge the three cases. Their lawyer, Joe King, spoke at length with the court about the possible representation of the three brothers.

The Court of Appeal also ruled that there was sufficient evidence that the brothers intentionally harmed or attempted to harm their nephew, based on court testimony and video footage of the incident. The report states that "rational fact-checking can unquestionably reveal the main elements of an attack."