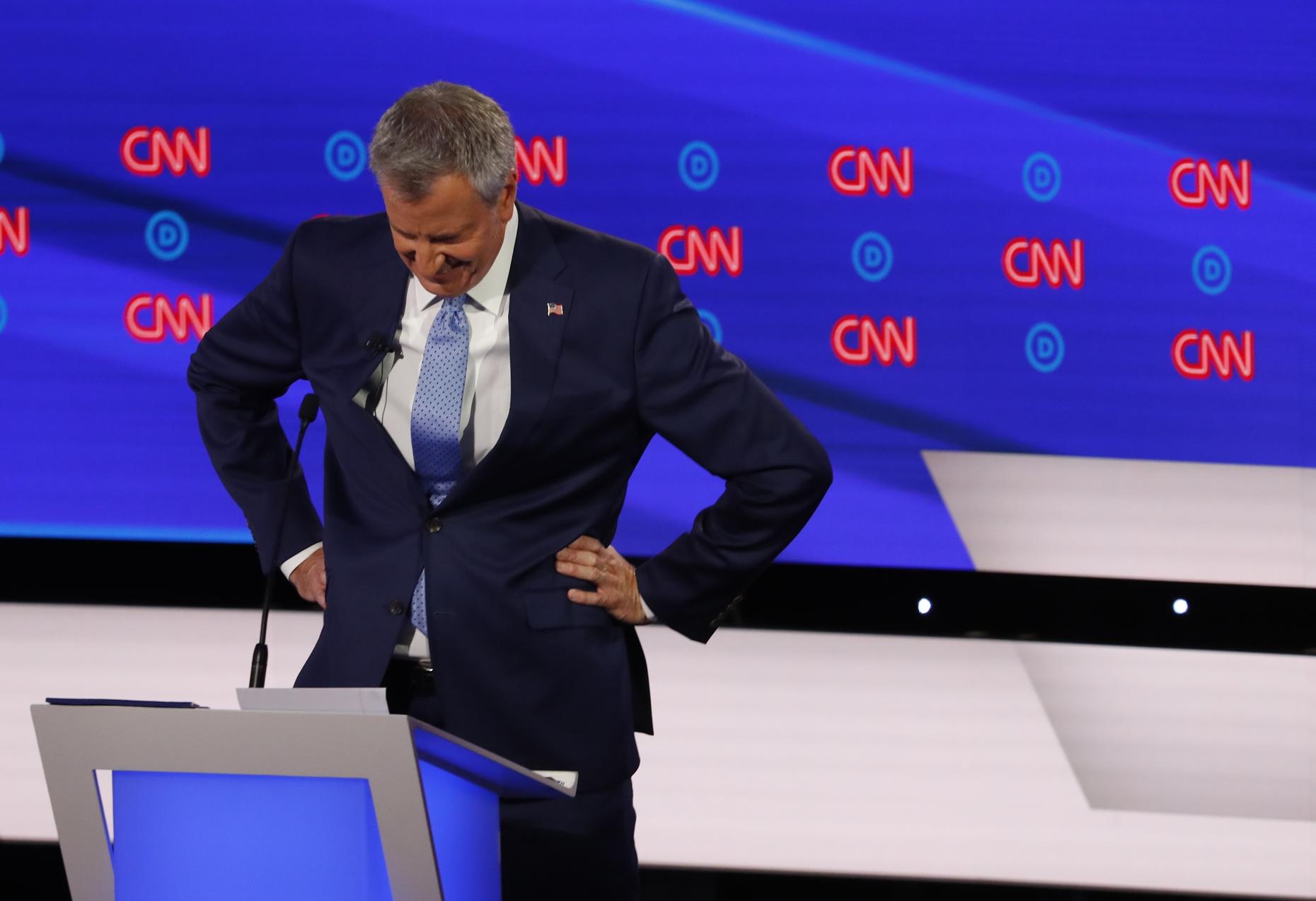 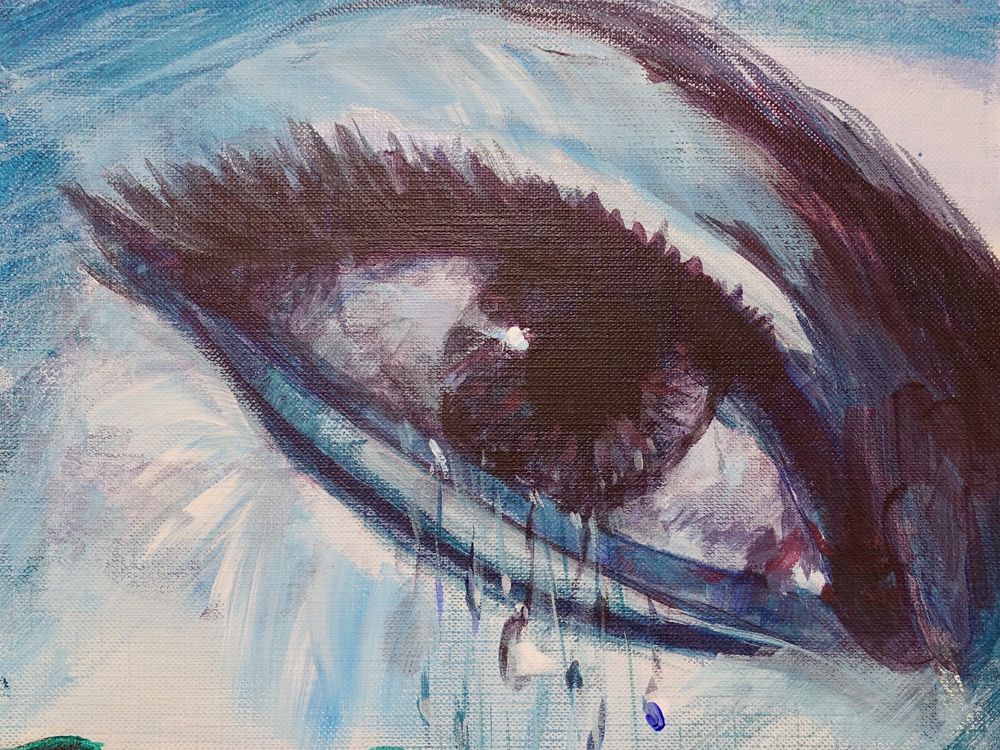 In an open letter, eight former and current Guantanamo detainees asked President Biden to release the artwork. They hope to overturn a Trump-era ruling that said artwork created in prisons belongs to the US government and can be held at Guantanamo Bay or destroyed if officials choose.

The letter was signed by six ex-convicts, two of whom were released, as well as well-known artists and social activists.

"Guantanamo art has become a part of our lives and was born out of the trials we went through," he said. "Our work is part of who we are. Even though some of us are still in Guantánamo, we are not free yet."

According to Art from Guantanamo, prisoners have been making art at Guantanamo for a long time, sometimes starting "as soon as they arrive," which includes photos of the artwork and information about past and present exhibitions. In years when they could not find suitable materials, prisoners created art using available materials: they cut patterns on foam cups, painted with tea powder and soap, used toilet paper or walls as canvas.

In the year since the Obama administration's 2010 pledge to close the camps failed, inmates and their advocates have made modest improvements to their living conditions, including access to art classes.

"Because of this rule change, we now have real paper, pen and ink – colors we haven't seen in years," the inmates wrote. In addition to access to materials, inmates can use inanimate objects to create living works, including everyday prison items (inmates' shoes), comic sculptures, and protest art. Many draw nature, inspired by their memories or old copies of National Geographic in the camps. They pretended to be windows and attached this interesting scene to the walls of their cells.

"You must understand that we accept more than paper, pen and ink," the letter continued. "It's our tool for connecting with our memories, our past, nature, the world, our families. … We paint our hopes, fears, dreams, and freedom. Our wisdom helps us live." In 2017, they traveled to New York for an exhibition at the John Jay College of Criminal Justice, which attracted media attention. The exhibition, "The Price of the Sea: Art from Guantanamo," features paintings and sculptures by current and former Guantanamo detainees.

The Ministry of Defense immediately announced that no artwork would be removed from the camp. According to Carol Rosenberg of the Miami Herald , the inmates were told they could be fired if they were released.

Pentagon spokesman Ben Sakrison told New York Times reporter Jayce Fortin in 2017 that "items produced by prisoners at Guantánamo remain the property of the US government." 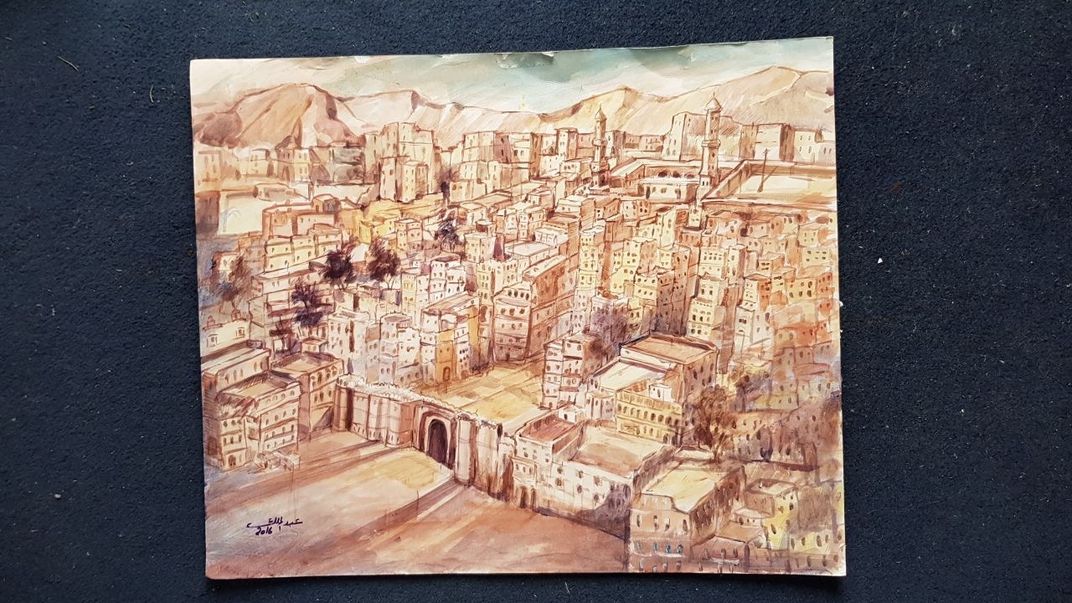 Erin Thompson, art historian and curator of the 2017 exhibit, told Smithsonian Magazine whether the government legally owns the art. He said inmates convicted of crimes and held in federal prisons can create, store and sell their art with certain restrictions, and said Guantanamo detainees who have never been convicted should have the same rights.

"People who want works of art were released for free." "They are not criminals who have completed their sentences. They were arrested indefinitely.

Moat al-Alwi, who is scheduled to be released in January 2022, told his lawyer that his release is more important than him because, in my opinion, my job is done, my life and my dreams are gone. But when my work is published, it will be the only testimony for posterity," Thompson told The Nation. Also, being able to sell your art can help you get out of prison after many years. Some ex-convicts were able to get jobs out of prison before the 2017 ban; As you know, one of them is currently owned by Ben Affleck.

"The numbers are modest, but significant for men who are struggling to get up and live 10 or 15 years from now," Thompson said. "People who have just been released from prison have been held without charge for over 20 years and the authorities are going to take away art to help them start a new life? This is cruel."

But it's not money for Khalid Qasim, who was released this summer. It's the sense of identity he's managed to muster during his nightmarish years at the camp.

"I am asking all of you to help me free my art from Guantanamo," he said in an open letter. "My work is a part of me and my life. If the US government does not agree to release my art, I will not leave Guantanamo without my art."

Why is Guantanamo Bay still open?