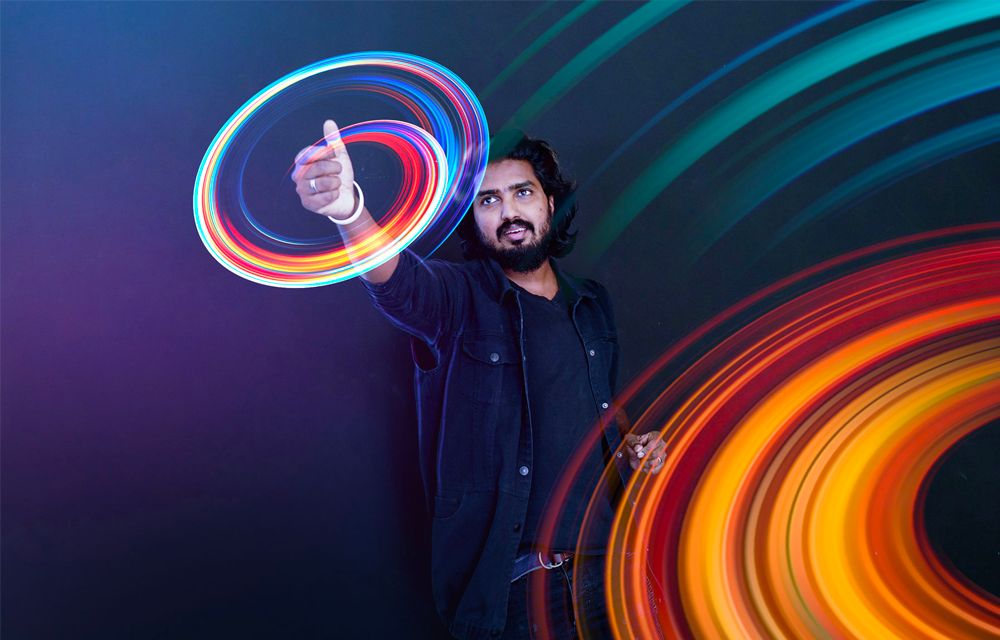 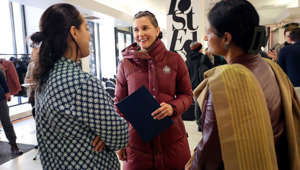 Derek Dyer believes that humans have two choices when it comes to augmented reality technology coming our way, whether we like it or not.

Dyer, executive director of the Utah Alliance for the Arts, said people can embrace augmented reality technology and make it a "wonderful thing" or "a really bad thing … that's going to change our lives." worse."" .

The Utah Arts Alliance has found the combination of art and technology to be beneficial, he said. That's why he tries to get ahead of the game.

For example, November 11 and 12 is the group's annual Illumination Festival, which takes place at the Gateway and combines indoor and outdoor art exhibits with technology and artwork. On November 11, as part of the celebration, the association will present its first drone show at 8:00 p.m. in Piazza della Biblioteca. And they've created a number of augmented reality apps, like the SCANNOW AR app, which looks at art installations in the city.

"Technology as art is one of the most underrepresented art forms that we're trying to promote here," Dyer said. "Salt Lake City is in an artistic renaissance… If we support our artists, we can become a world tourist attraction."

Dyer's comments came at an Art for the Future panel hosted by Gateway at the Lost Eden Gallery on Thursday.

Mendenhall said the Arts Council supports community arts programs, from festivals to grant programs, "and we're very proud to be funded by our taxpayers." … (Art) is good for everybody. It creates economy and accuracy for the soul. culture"

Creating an authentic experience is the goal of the Chamite organization. JOYMOB focuses on creating human connections through activities such as street dance parties and writing "love letters" left in public spaces.

Chamait says growing up in a "white Ukrainian Christian town" in Canada with Lebanese parents presented her with many challenges, such as wanting to live in a society of old-world values ​​surrounded by her family's new world. .

But those challenges helped him become "a programmer, someone who programs our culture and my community." "In Salt Lake City, especially with all the economic development (and) new infrastructure … I think we have a real opportunity to shape Salt Lake City for generations to come."

"We're trying to reinvent the way we think about public spaces and gatherings," he said. "We create bold spaces where people can be themselves."

And Gonzalez-Gonzalez expressed the importance of supporting diverse artistic endeavors.

He teaches Latin American art history, he says, and says Latin American artists are "sadly underrepresented" in the art community. That's why he recently partnered with the Utah Museum of Contemporary Art to focus on expanding representation in predominantly white spaces, he said.

"I want us to think about more nuanced and complex ways of expressing ourselves," he said.

Learn DocC and play on Steam