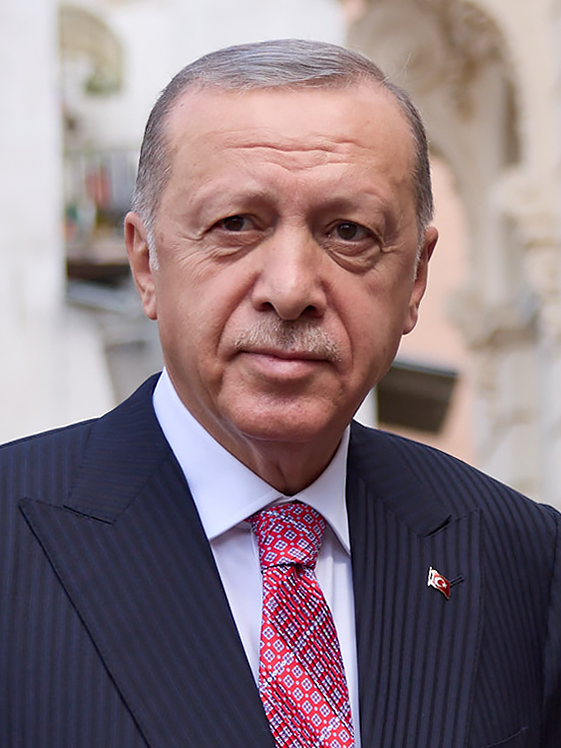 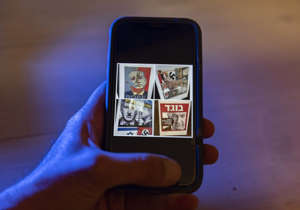 © (Photo by OLIVIER FITOUSSI/FLASH90) A man looks on his phone at Nazi posters of Benjamin Netanyahu found at Ramat Ganon Elementary School in Jerusalem, Monday, Nov. 21, 2022.

A teacher at an elementary school in Ramat Gan hung pictures of Benjamin Netanyahu with a Hitler mustache and a swastika next to a joint on the school's walls, according to photos released Sunday evening by Ramat Gan Deputy Mayor Moshe Revak.

The photos were accompanied by inscriptions with Netanyahu's name and calls for the defeat of Benny Gantz's old Blue and White party .

"Many parents contacted me tonight in a state of dismay after their children told them what happened today," Revak wrote. "This is the horror our children were subjected to at a young age by just one teacher and this idiot gets paid by the Department of Education."

Revach added that he had contacted Ramat Gan's head of education, Ronit Padalon, who is investigating the incident.

Ramat Gan and the Ministry of Education condemn the incident

Mayor Ramat Gan told N12 that the teacher was acting alone and the principal had to remove the pictures and play before the students arrived on Monday morning.

"We take seriously any action that contradicts education about democratic values ​​and condemn any attempt at provocation," the municipality's announcement states. "It should be noted that the teacher works in the Ministry of Education, therefore the Ministry will apply disciplinary sanctions."

Education Minister Yifat Shasha Biton ordered the school to immediately summon the teacher for a hearing .

In our schools, there will be no incitement or abuse of the elected," he said.

"We are committed to maintaining a respectful democratic discourse in Israeli society in general and in the educational system in particular."

After further investigation and communication with the school, Shashi Beaton's office said the photos were posted as part of an educational effort to educate about the dangers of provocation and were ultimately not removed.

"Discussion of these topics is appropriate, but the pedagogical method chosen is not necessarily suitable for younger elementary school children," the statement says. "In any case, this is not an act of sabotage against any leader."