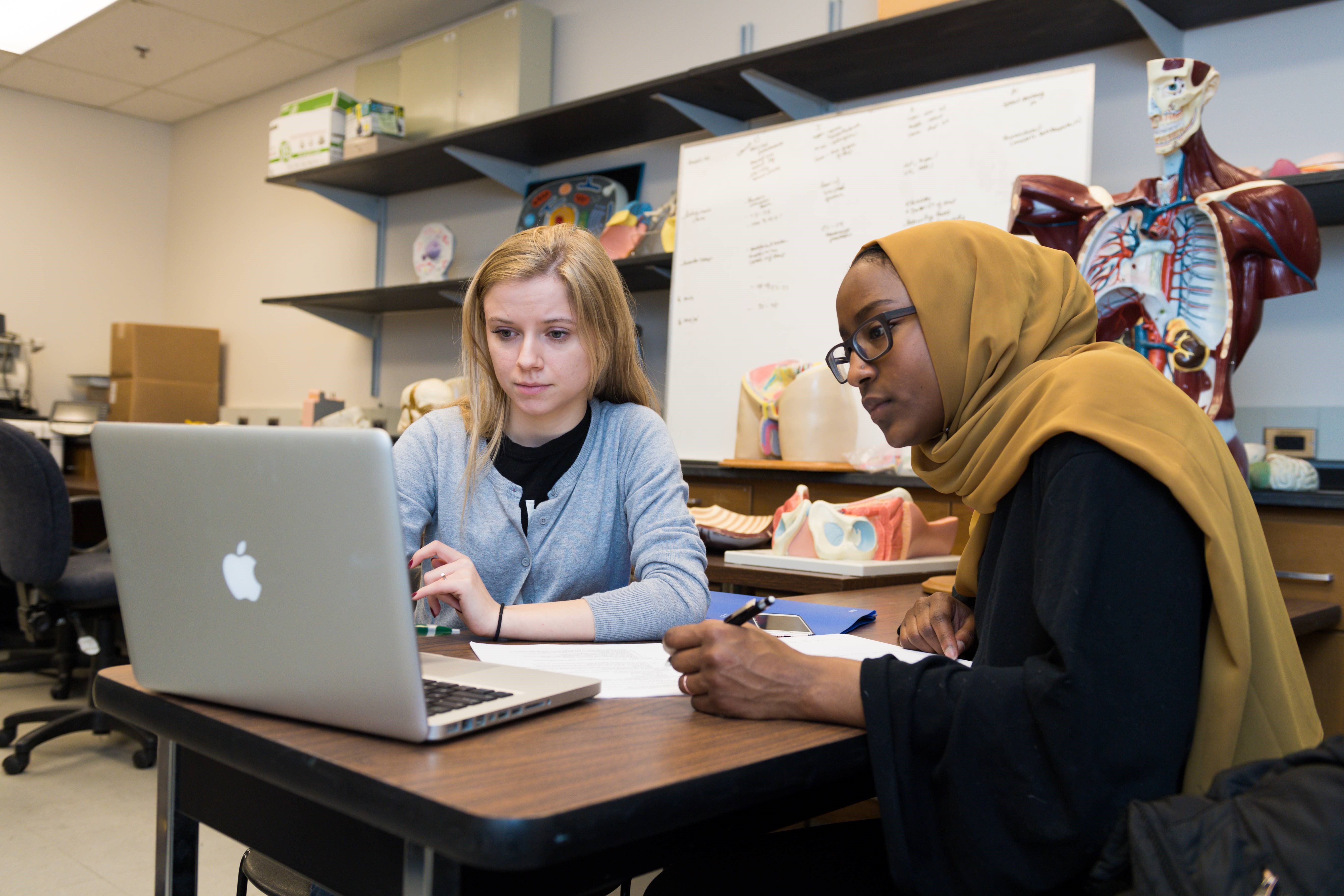 Black students in Pennsylvania are less likely to attend schools with advanced courses, experienced teachers and low dropout rates, according to a new report.

Racial and income disparities are also wider than they were two years ago, when Philadelphia-based Research for Action analyzed access to opportunity for the first time using federal data from the Civil Rights Data Concussion.

On Wednesday, the organization launched an updated version of its Educational Opportunity Dashboard, which analyzes data from the 2017-2018 civil rights data collection. The Research for Action panel measures access to quality educators, access to positive school climates, and access to career-ready colleges and curricula.

Data collection normally takes place every two years, although it has been delayed due to the COVID-19 pandemic. Research for Actions expects to receive the 2020-2021 data in January 2023.

David Lapp, the organization's director of policy research, said the 2017-2018 data is the foundation of what we know about schools before the pandemic.

"You can expect there to be changes depending on the pandemic, but what it is, I think, is hard to predict. We're seeing significant changes in test scores because of the pandemic, which may or may not be related to what we're seeing about access to educational opportunities," he said.

Another important finding of this report is that the disparities in access to educational opportunities across the state are not simply due to poverty.

Black and Hispanic students in the state are disproportionately more likely to attend poor schools that provide fewer educational opportunities. But the report found significant disparities between black and white students in middle and high school.

Lapp said he hoped policymakers would use the report to inform funding priorities to fill the gaps.

According to Lapp, the data was used by expert witnesses in the financing process of the school that ended this summer. In 2014, six school districts and two advocacy groups sued the state, alleging the state unfairly funded schools.