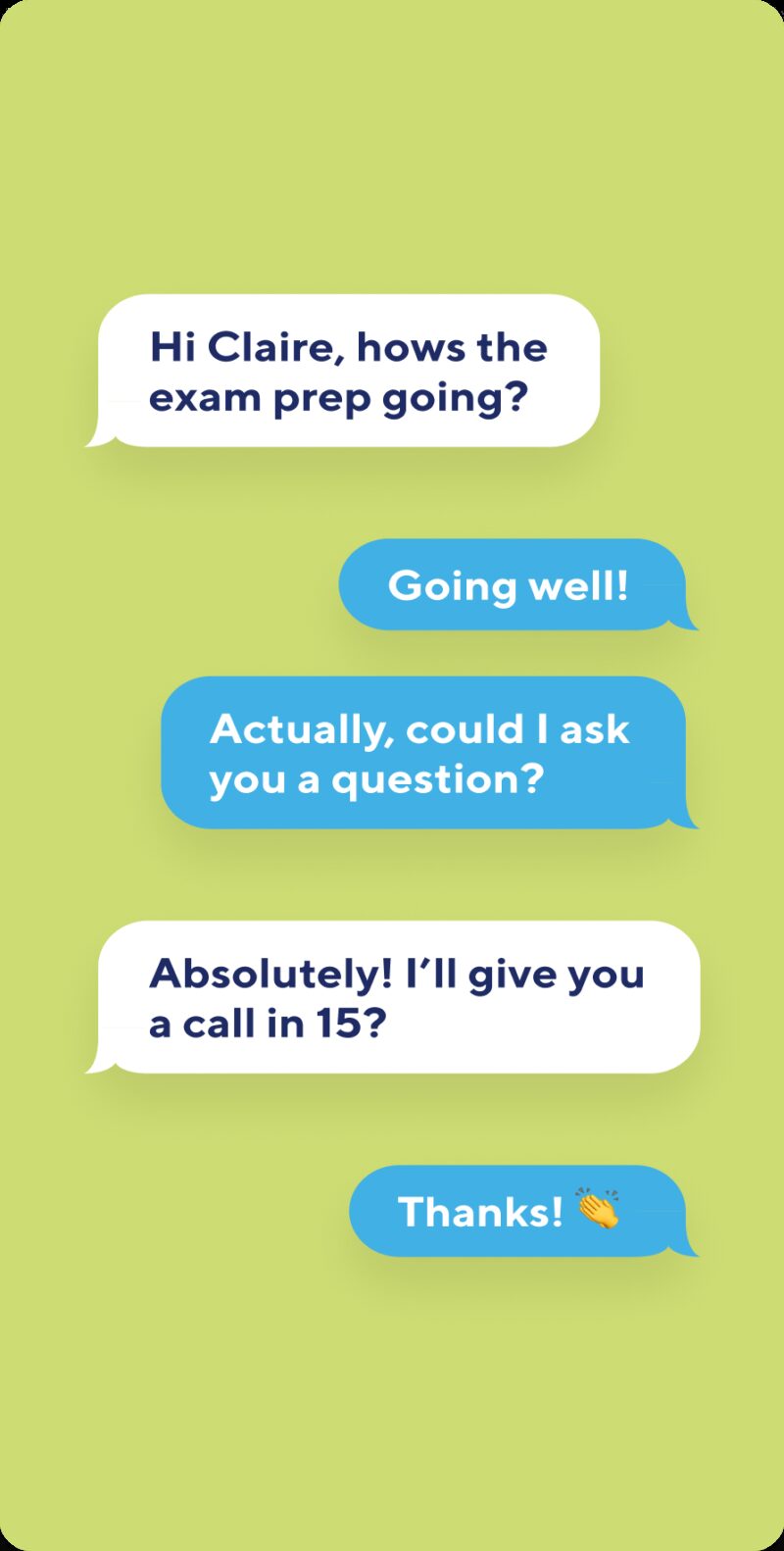 This week, a government watchdog warned that time is running out to assess whether veterans' affairs officials will move ahead with a promising pilot program to help veterans acquire high-tech skills.

The Veterans Employment with Technology Education Course (VET TEC) program was launched in 2019 as a five-year pilot program. Lawmakers have added an additional $110 million to the program in recent years due to increased demand.

The program is open to veterans who have waived G.R.A. eligibility and are seeking additional training in high-tech areas such as computer programming and computer science. About 7,000 veterans have taken part in the program over the past three years, and about two-thirds of them have found work after work, according to Veterans Affairs officials.

But new research from the Government Accountability Office released this week found that employment results are inaccurate because the VA uses different methods to calculate employment than other federal standards. According to this indicator, only 46% of the participants subsequently got a job.

"As a result, the Office of Veterans Affairs does not have sufficient data to compare VET TEC with other programs or to evaluate the effectiveness of the program in helping veterans find work," the report said.

The report says these issues need to be resolved quickly before Congress and the VA decide this week whether to push for making the pilot program permanent. The five-year VET TEC period is due to end in 2024.

The GAO findings point to many positive aspects of the program, including high completion rates (less than 17% of participants did not complete their coursework) and a high level of diversity among participants (63% were non-white minorities, 84% had a disability). . refers to).

But without better data on veteran employment rates, "Virginia will find it difficult to evaluate and evaluate VET TEC by the end of the pilot," the report said.

In response to the GAO report, Veterans Affairs officials said they agreed in principle with the goals of the report, but were evaluating the best way to make changes. They hope to publish the results of their program by the end of December.

Meanwhile, many legislators have already begun pushing for the program to be made permanent, even if some questions about that outcome remain unclear. VA officials have said they support the idea based on results they have seen in the past.