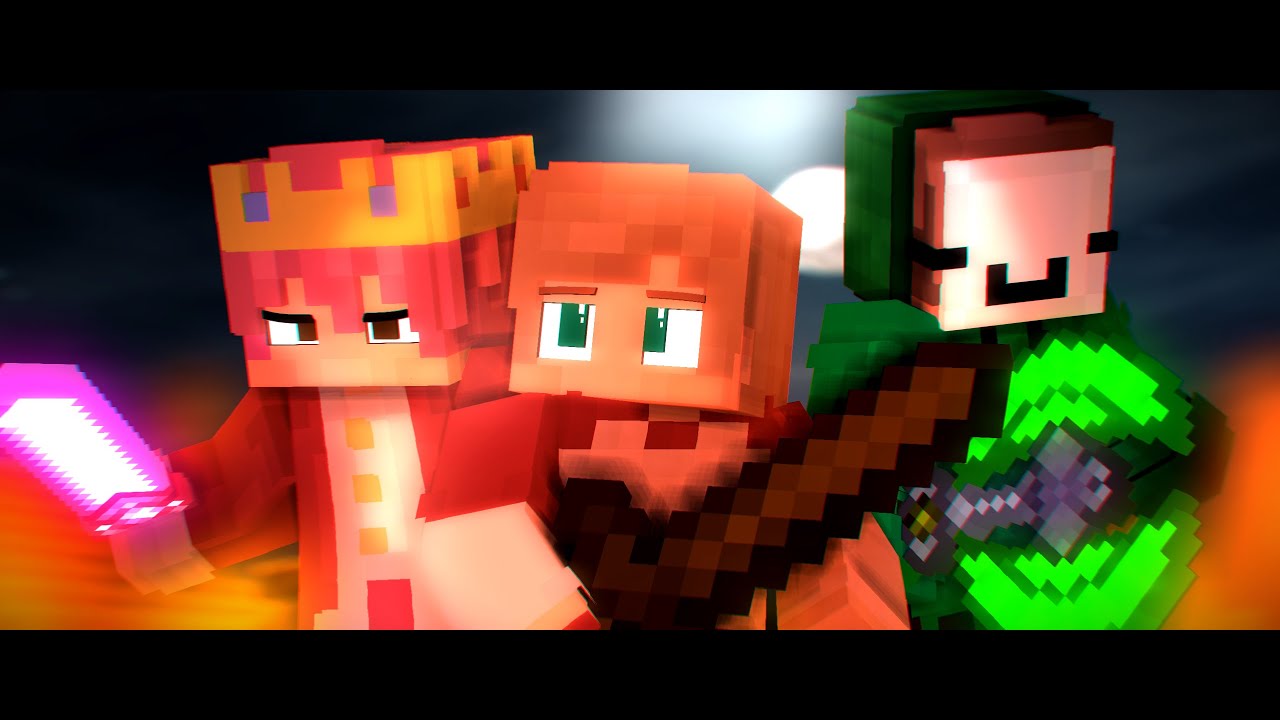 Advocates for victims of domestic violence led the "Bring Back the Night Walk" action in Lisbon on Thursday evening. (Photo by Mary Ann Greyer)

LISBON. Lithonia resident Sally Kirkland knows all too well about the scars of domestic violence and hosts a nighttime walk called "Bring Back the Nightwalk" to honor her murdered daughter and granddaughter.

She hung her photos close to her heart on a string as part of National Domestic Violence Month celebrations organized by the Christina House program.

He wanted to do tourism for them.

“It’s important to be aware of the people who might be in this position, ” she said, hoping to be contacted by a colleague of Jan, who had a bad feeling about the murders.

Jen Kirkland, 47, is a nurse at Leetonia High School and grew up showing animals as the local 4-Her. She and her daughter Hannah Bonta, 20, were murdered in their Florida home on August 24, 2019 by their boyfriend, Sally says, and have yet to be charged.

Sally Kirkland of Lithonia remembers her daughter Jan and granddaughter Hannah, who were killed by Jan's boyfriend in Florida in 2019. (Photo by Mary Ann Greyer)

For the people going through this, she says she wants to see fairness and fairness for Jan and Hannah. In 2020, he established scholarships in his name through the Kent State University Foundation for Nursing Students in the District of Columbia in the hope of doing good. Yang graduated from KSU.

Sally is one of the many victims, survivors, and citizens who fought for them during the Take Back the Night march. In the short program before the outing, Christina's Home Program Director Beth Schmitt introduced her team, spoke about the 25th anniversary of the Protection Program and its relationship with Catholic Charities as a Catholic Charities Regional Program. County Commissioner Mike Halleck issued a proclamation declaring October Domestic Violence Awareness Month, and District Attorney Vito Abruzzino spoke at a Thursday morning panel discussion with local lawmakers, victim advocates, including Schmitt, his staff, and local police officers. She told Christina House staff that her office is here to support their mission to "build shelters around you."

Abruzzino said he wants to organize a domestic violence table to respond to local needs, and noted that domestic violence advocates have had a hard time doing their job, taking up the cross and continuing to work. He thanked them for being the light at the end of the tunnel for the victims.

Returning to her office that evening, she learned that the message had been sent when she received a call from the Domestic Violence Network in Ohio. ODVN learned about the newly released statistics in the local legislature.

He also said that Ohio spends just 32 cents per capita on domestic violence services compared to Kentucky, which spends $2.54 per capita. He said Ohio should get better.

Schmitt found the forum useless because it gave her direct access to lawmakers and information about what police officers are doing when answering calls about domestic violence.

People who need help from Christina House can call the 24-hour crisis line at 330-420-0036 to speak with a qualified attorney. Individuals wishing to apply for a Protective Order may contact Elaine Kloss Attorney at 330-420-0845.

The amount raised between July and September is significantly less than the $17.2 million reported by the Democratic Group…