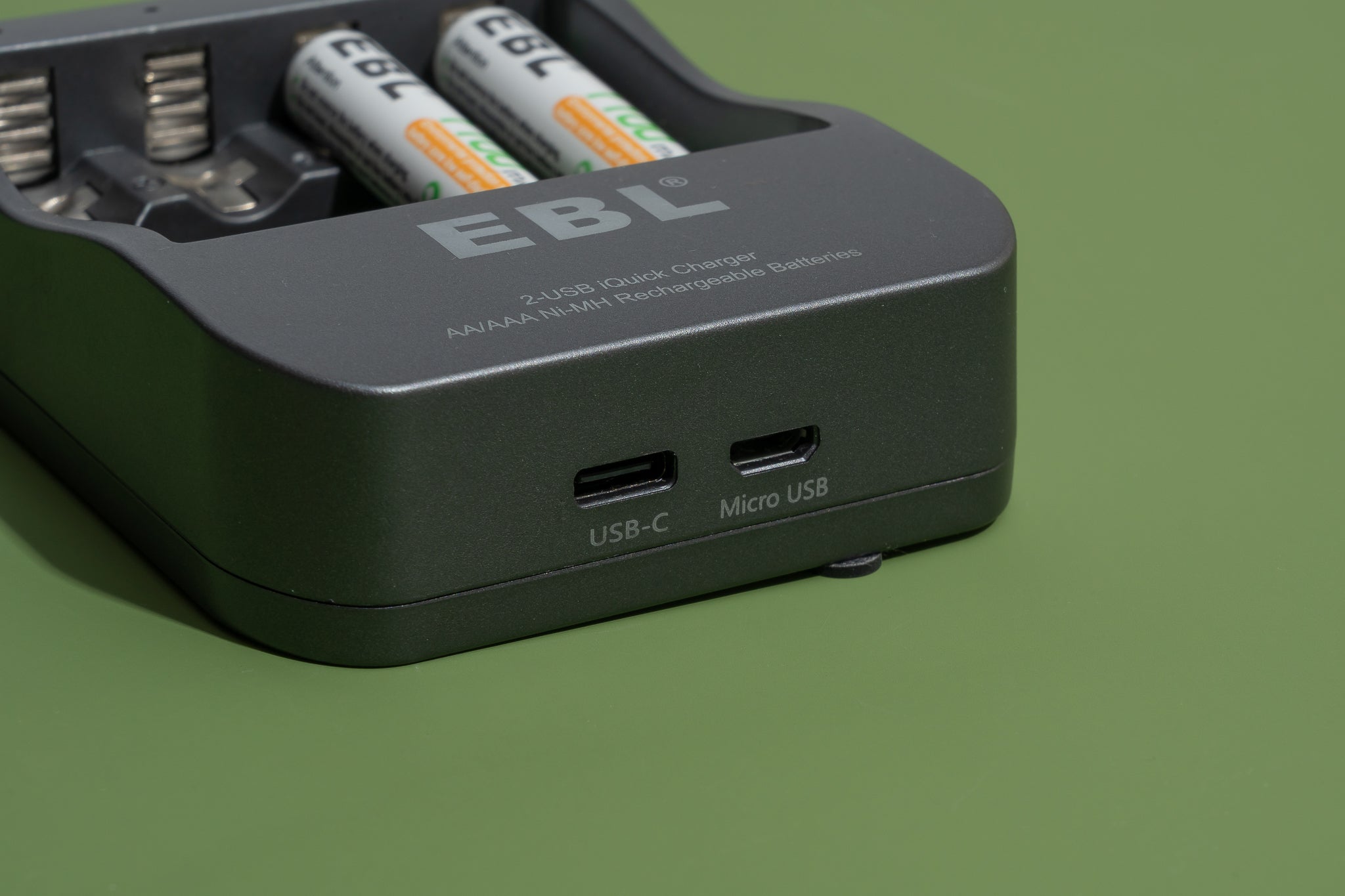 Parts of the script sound gross and weird, but as the story progressed, with the mother remembering and speaking in her own words, "she" became much more relaxed and natural.

However, that and subsequent conversations were limited; for example, when I tried to ask mom about her favorite jewelry, I said, “I'm sorry, I don't understand. You can try to ask another way, or go to another topic."

There are also bugs that are so adorable they're funny. One day my father's messenger asked me how I was doing. "I'm sad today," I answered. – Good. he answered cheerfully and optimistically.

The overall experience is definitely weird. Every time I talk to a virtual version of them, I realize I'm talking to real parents. At one point my husband thought I would test the bot to make real calls. Realizing that it wasn't, she rolled her eyes, frowned, and shook her head as if I was completely insane.

Earlier this year, I received a similar technology demo from a five-year-old startup called StoryFile, which promises to take things to the next level. His life service records the answers not only in voice, but also in video.

You can choose from hundreds of questions related to the topic. Then note who answered the question. This can be done on any device with a camera and microphone, including smartphones, although the higher the recording quality, the better the results. After you upload the file, the company converts it into a digital version of the person you can see and chat with. It can answer the questions it is programmed to answer, such as HereAfter, only the video.

StoryFile CEO Stephen Smith demonstrated the technology via video call, joined by his mother. He passed away earlier this year, but here he is on the phone, sitting in a comfortable armchair in his living room. For a brief moment I could only see it scattered across Smith's screen. He spoke softly, with thin hair and kind eyes. He gives life advice. He seemed wise.

Smith told me that his mother "went" to his funeral; "He finally said. "I think it's all mine … goodbye," and all the family and friends were crying, and perhaps most importantly, Smith said, he was overjoyed to be able to capture his mother on camera before she died.

21 thoughts on “Technology That Lets Us “speak” To Our Dead Relatives Has Arrived. Are We Ready?”