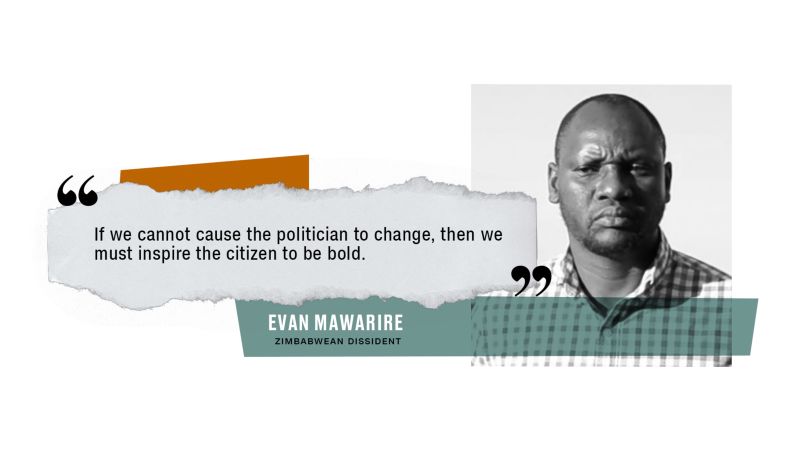 The long-awaited "red wave" of mid -term elections did not materialize. Despite this disappointment, valuable victories for academic freedom have been achieved.

Florida, a national leader in educational freedom (although Arizona may overtake it with the state's recent adoption of universal school choice), re-elected Gov. Ron DeSantis in a landslide. Republicans also won majorities in the state House and Senate and won 41 of 67 conservative school board elections. In Maryland, Indiana and Michigan, voters gave more conservative school board majorities. Credit must be given to parents who opposed school closures and political education over academic education.

However, the movement of parents fighting for educational freedom is still in its infancy. Developing an effective strategy to win elections will be important in the coming years. Despite the lackluster overall results of the midterm elections, momentum should not be lost.

Especially considering that the older, more conservative generation will eventually be replaced by a new generation trained in ideological training centers called K-12 schools. In the mid-term elections, exit polls show that 63% of voters between the ages of 18 and 29 voted for the left. K-12 students are taught to despise conservatives and conservative politics. Practical ideologies took root in almost every subject, and educators used their power over children to promote a leftist worldview 180 days a year for 13 years.

As HC Chesterton wisely observed: “Education is not a subject and has nothing to do with subjects. Rather, it is the transmission of a way of life. Even parents who try to fight back against attacks on their values ​​face difficult challenges as their children grow up. Students who were not indoctrinated with leftist ideology while in K-12 are bombarded with even more radical ideology when they enter college.

What can prevent this destruction of the basic principles of our nation?

The only hope is academic freedom. Our children should be removed from K-12 public schools and parents should be able to choose an educational path for their children that aligns with their values. Pete Hegseth and David Goodwin rightly argue that “the mission to free the minds of future American citizens is not a matter of debate, academic debate, or even a clash of worldviews. This is a battle. War is a war for good ideas."

Dr. Kerry D. Ingram is a fellow at the Discovery Institute and director of the Center for Transforming American Education.

Primary message: We must build electoral victory on academic freedom

The latest midterm results, the battle for control of Congress, and more