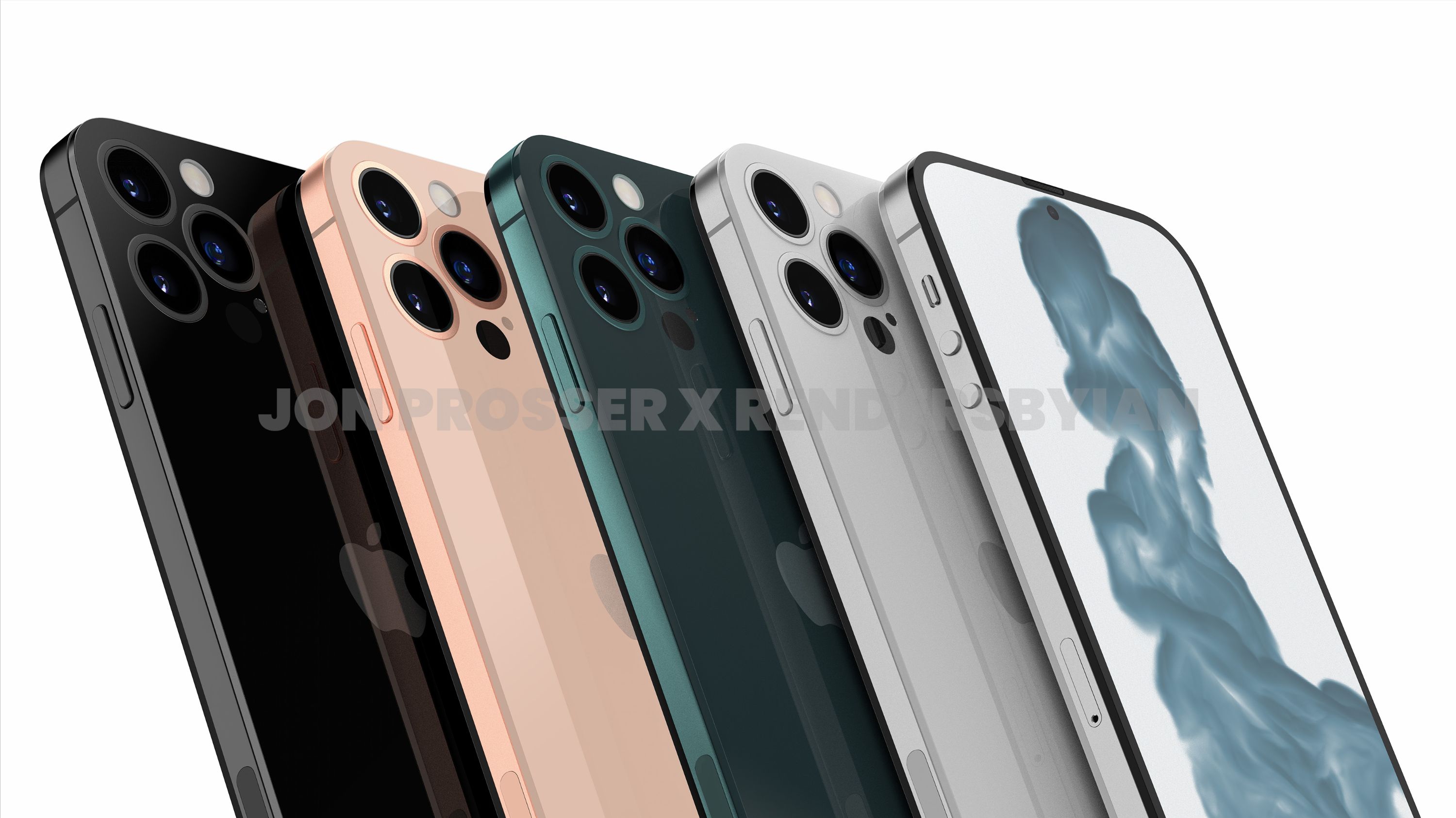 A whole new breed of smartphone camera lens is expected to arrive in 2023, dramatically improving photo and video capture at higher zoom levels.

Developed by Chinese tech company Tecno Mobile, the new technology called "Eagle Eye Lens" can not only track moving objects, but also keep them in the center of the frame, which is very difficult to achieve with handheld devices. .

According to Tecno, the Eagle Eye lens is the first double-prism periscopic telephoto lens. The use of a pair of prisms allows the lens to have a very wide tilt angle, allowing it to be internally adjusted to track moving objects while also offering a higher level of optical image stabilization. The company claims "true AI tracking with up to 6 degrees of stabilization on the positive and negative axis."

Tracking a fast-moving object from a long distance is a complex task that usually requires a fair amount of skill from the user. The zoomed image on the screen is a very narrow "window" through which you can see the scene, making it easy to lose the subject if it moves out of frame. If Tecno can fix this, I imagine it will have a big impact on photography and video recording at longer zoom distances. An AI optical tracking system makes it easy to capture action-packed videos like sporting events or even pets roaming the yard.

Of course, it remains to be seen how well the lens will perform in practice and there will be obvious concerns over the reliability and durability of lenses with significant additional moving parts. Luckily, we don't have to wait long to find out, as Techno plans to bring the technology to its smartphones for the first time next year. If it works well, I think big manufacturers like Apple and Samsung will welcome this feature with great interest.