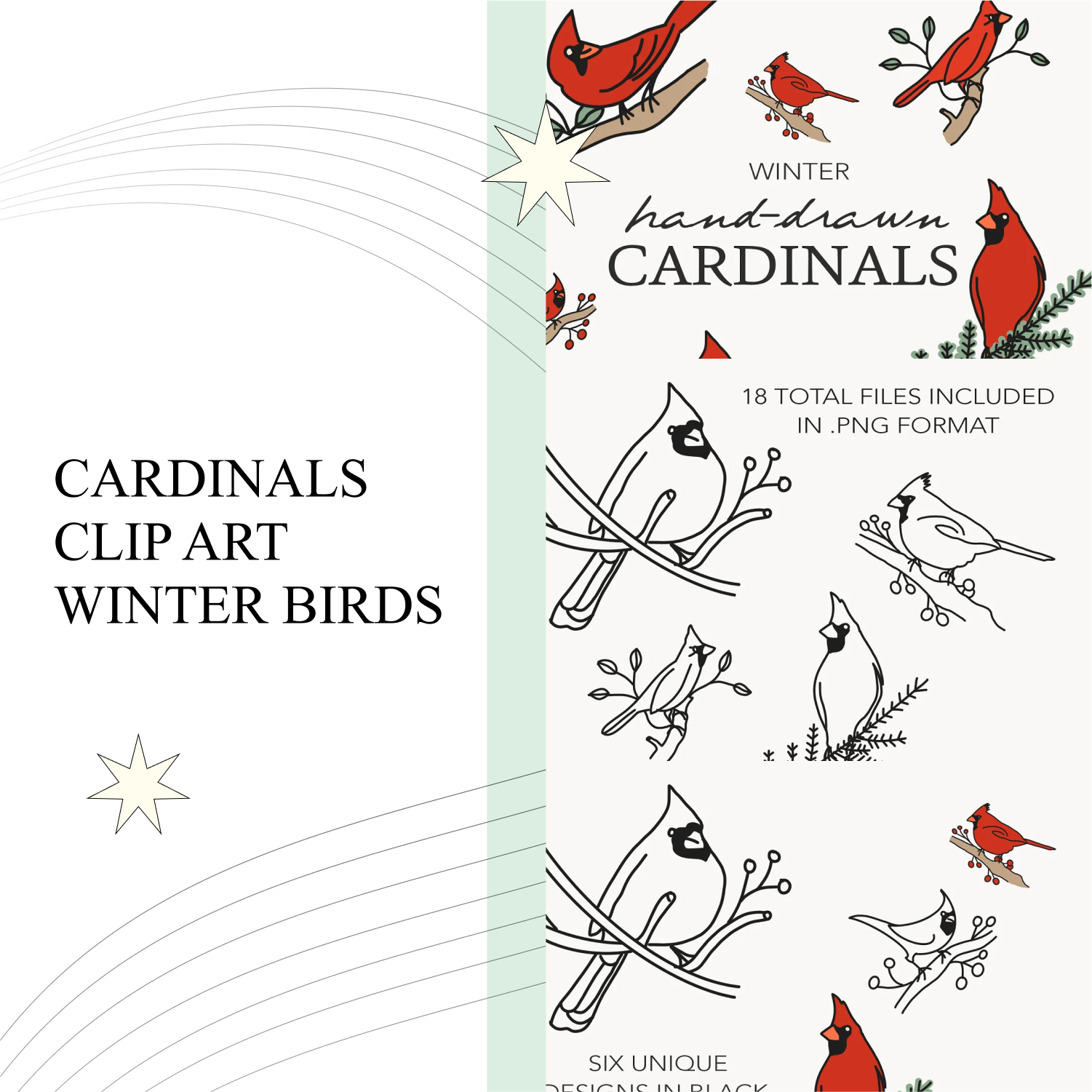 Chicago phenomenon Nick Cave is best known for his Soundsuits, wearable ensembles, sculptures or performances in motion. While these elaborate masks are fun, they also offer protection for sensitive bodies. Cave's style and art are associated with activism: in 1991, he produced his first Soundsuit in response to the LAPD beating of Rodney King. In Nick's Cave, the Guggenheim presents a selection of the artist's polyphonic sculptures, videos and installations. . ( opens on November 18).

According to Mayan legend, the world ended in 3114 BC. It was created and dominated by the giant gods worshiped in present-day Guatemala, Honduras, and Mexico, from the night-watching jaguar to the eternally young corn god. The Met's blockbuster Life of God: Divinity in Maya Art features a hundred treasures of limestone, ceramics, jadeite, obsidian dating from 250 AD to 900 AD (opens November 21).

In the exhibition No World After the Hurricane: Puerto Rican Art After Hurricane Maria, the Whitney brings together fifty works by twenty contemporary artists since 2017. The exhibit is the first in a major American museum to take a serious look at the Caribbean island nation and its diaspora in five decades, and it's more relevant than ever: in September, on the eve of the fifth anniversary of Hurricane Maria. Millions of people lost power as a result of Hurricane Fiona, which hit Puerto Rico. (Opens November 23.)

In 1979, her mother first found a photograph of Ming Smith , a black woman, then twenty years old. After attending Howard University, Smith came to New York and supported her art by working as a model (she was the first female member of the legendary Camoeng photography group in Harlem). Whether portraits (Alvin Ailey, Sun Ra, Nina Simone) or a range of literary sources (August Wilson's Ralph Ellison's novel The Invisible Man), the images are tonic poems of shadow and light. "Ming Smith: Projects" presented by Ana in association with the Harlem Studio Museum. (Opens February 4.)

The American Museum of Natural History cut the ribbon on the new Gilder Center for Science, Education and Innovation, designed by Architecture Studio Gang. The two-hundred-thirty-thousand-square-foot building is made up of glass, steel, pink granite, and most importantly, a moldable material called shotcrete that gives the four-story atrium the timeless curves of the canyon (and Antony). Gaudi touch). . Four million scientific specimens, an insectarium, a butterfly nursery and a sensory digital diorama will be on display, along with 'Invisible Worlds'. (Opens February 17.)